Underage drinking is the most common form of substance abuse among today’s teens and it raises many serious risks to both health and safety. The transition into puberty is well known as a time of risk taking as adolescents push their boundaries and clamor for acceptance from their peers, and alcohol is easily obtained and can be quickly consumed. In fact, about 90 percent of teen drinking is considered binge drinking due to the speed and quantity of consumption. This isn’t an uncommon occurrence; it’s a trend that has reached epidemic proportions. Alcohol is openly promoted as a fun social pastime and is often considered an adult behavior that teens are anxious to experience. 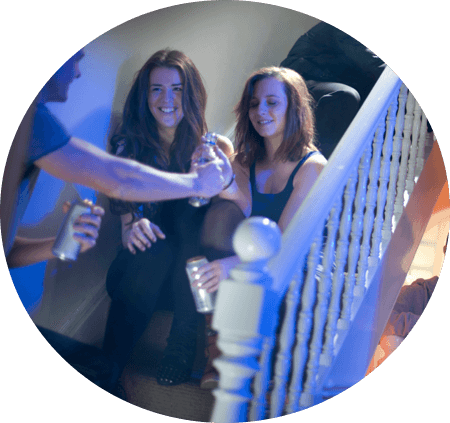 Before you discount binge drinking as something your teen won’t do, take a look at the numbers. According to the National Institute on Alcohol Abuse and Alcoholism by age 15 around 33 percent have had a minimum of one drink, and by 18 that number goes up to 60 percent.

Americans between the ages of 12 and 20 consume a full 11 percent of all the alcohol in the United States, and that’s before they reach the age of consent! A full 7.7 million in that age range admitted having more than a few sips, and they often binge drank.

It’s not just the boys, either. Drinking among teenage girls has risen steadily in the past decade, with 45 percent of ninth grade girls binge drinking and a full 62 percent indulging by the 12th grade.

Because the brain continues to develop until about age 20 alcohol consumption and especially binge drinking can potentially cause permanent damage. Cognitive function and learning ability may be affected as can the structure and basic function of the brain. The Centers for Disease Control (CDC) reports teens who drink before the age of 15 are four times more likely to become alcohol dependent as adults.

Alcohol is also deadly to teens. On average, drinking is a factor in over 4,300 teen deaths each year from car crashes, homicides, alcohol poisoning, burns, falls, and drowning. In one year alone another 188,000 teens visited the emergency room for alcohol related injuries.

Because alcohol impairs judgment it can have other dire consequences in an age group that is just learning to make decisions. Binge drinking skyrockets the odds of engaging in risky behavior and the results can last a lifetime. Driving under the influence, aggressive behavior, and unprotected sex occurs more often when a teen has been drinking. Teens that binge drink are also at a much higher risk of being the victim or perpetrator of a sexual or physical assault. 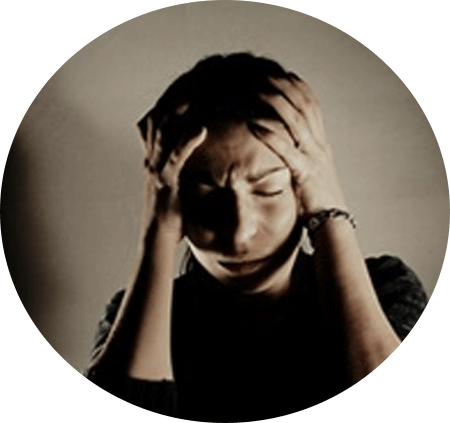 As a parent, the most important thing you can do is make clear rules for your teens. Talk to them candidly about alcohol, set expectations, and enforce the rules. If you have alcohol in the home keep it locked up or do a regular inventory rather than using an honor system. If your teen is visiting a friend call the parent and have a frank conversation about alcohol. Here are four questions you should always ask your teens: 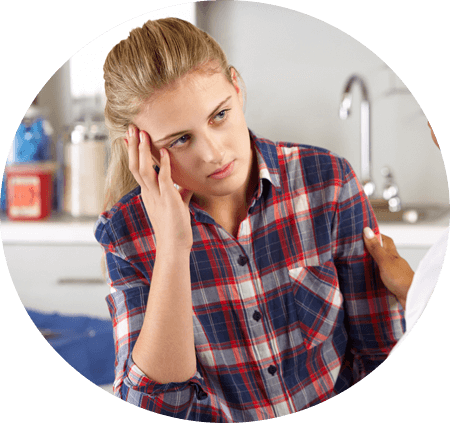 If you discover or suspect your teen has begun to binge drink it’s important to take immediate steps to stop their destructive behavior. You should first have them screened by their pediatrician or family care practitioner in order to substantiate your suspicions and determine a course of action. Your physician will be able to evaluate the problem and address the issue before it escalates and will also allow your teen to discuss alcohol use with an unbiased adult who is educated in the effects alcohol can have on young adults. Your health provider can also recommend a counselor or treatment facility if necessary.

Binge drinking in teens is much more than “sowing wild oats.” It can lead to accidents, assaults, and long-term health issues as well as alcoholism and death. The best intervention is prevention, so have a candid talk with your teen about alcohol and binge drinking before its too late.

Does Prolonged Drug Abuse Change the Brain Fundamentally? Meth and the Brain
Scroll to top